From So Alcoholics Anonymous Is "Proven" to Work After All? Not So Fast by Stanton Peele on Filter on 03/08/20. For more click here.

Posted by David G. Markham at 2:21 PM No comments:

Posted by David G. Markham at 8:54 PM No comments:

As people age do they tend to become grumpier or more mellow?

Posted by David G. Markham at 8:47 PM No comments:

Email ThisBlogThis!Share to TwitterShare to FacebookShare to Pinterest
Labels: Seniors 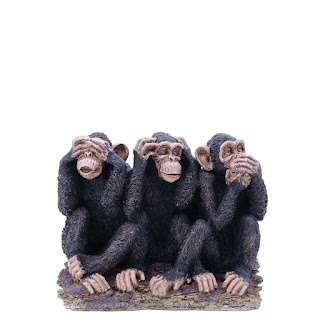