Media narrative about gun violence is not based on the facts 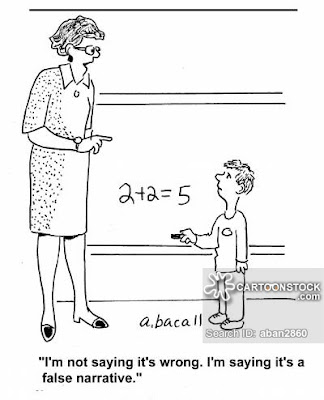 Since 2000, more than 1.5 million people in the United States have been injured by a firearm, and a half-million have died. This total surpasses the combined U.S. military combat death toll of World Wars I and II. Of these gun deaths, 59% were suicides, and 37% were homicides (1). Mass shootings accounted for less than one-tenth of 1% (2).

The mental-illness-and-mass-shooting narrative, as curated by the media, can perpetuate public misunderstanding and impede serious, broad-based efforts to both prevent gun deaths and improve mental health care.

For more click here.
Posted by David G. Markham at 7:00 AM